Auschwitz was the largest Nazi concentration and death camp and the most lethal of all. More than 1,100,000 people were killed behind its barbed-wire fences.

The exhibition is now open in New York City, at the Museum of Jewish Heritage, after completing a successful run in Madrid, where it was extended two times, drew more than 600,000 visitors, and was one of the most visited exhibitions in Europe last year. 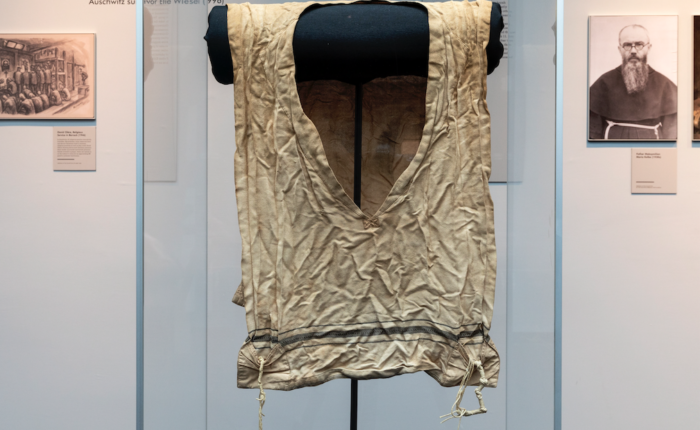 Resilience and Hope in ‘Auschwitz. Not Long Ago. Not far Away.’

74 years after the liberation of Auschwitz, a traveling exhibition dedicated to the camp is presented for the first in...Continue Reading
29 April, 2019InPress releases 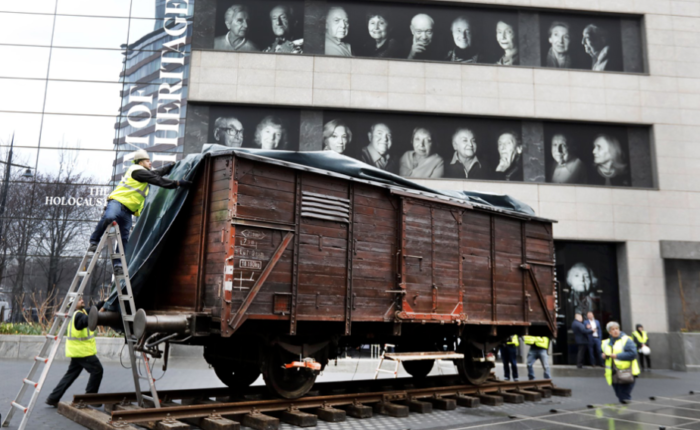 As part of the travelling exhibition Auschwitz that will open in Manhattan, New York City, on May 8, 2019 and...Continue Reading
31 March, 2019InPress releases

The Höcker Album and the life of the SS in Auschwitz. A parallel world.