Antonio Guterres strongly recommended the AUSCHWITZ exhibition “as a spark to the action and reflection we need at this time”. 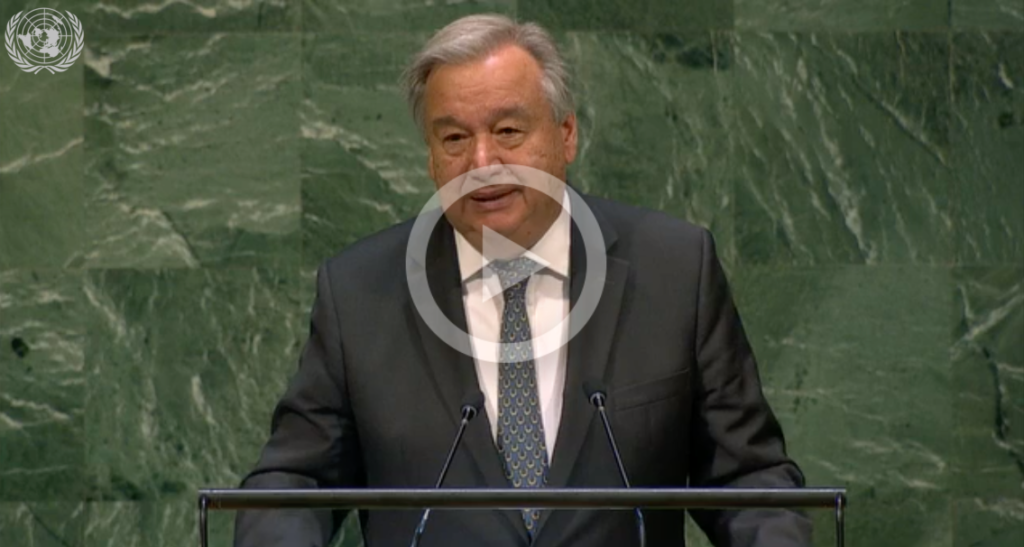 Antonio Guterres, UN Secretary-General, and his wife Catarina Vaz Pinto, Councillor of Culture for the City of Lisbon, privately visited the exhibition “Auschwitz. Not Long Ago. Not Far Away“ at the Museum of Jewish Heritage–A Living Memorial to the Holocaust in late April, just a few hours before its official opening in New York, where they spent approximately 2 hours walking through the different galleries.

Mr. Guterres remembered this experience on June 26, at an event organized by the President of the General Assembly on Challenges of Teaching Tolerance and Respect in the Digital Age. Concerning the name the exhibition, he mentioned that it was “an apt title”, noting that the Holocaust was “indeed not long ago – only as far back as a single average human lifespan”, and certainly “not far away – it happened at the heart of Europe, and it remains at the center of our awareness as we fight antisemitism and other forms of intolerance today”.

The Secretary-General observed the importance of the exhibition, produced by Musealia and the Auschwitz-Birkenau State Museum, in documenting with original objects the Nazi story of hatred and called for a strong commitment to combat the wave of modern antisemitism, racism and hate speech that we are living nowadays.

He finished his words by strongly recommending the visit to the exhibition in New York, which was “itself not far away, in lower Manhattan. It is on display through January 3, and I recommend it to all of you, as a spark to the action and reflection we need at this time”. 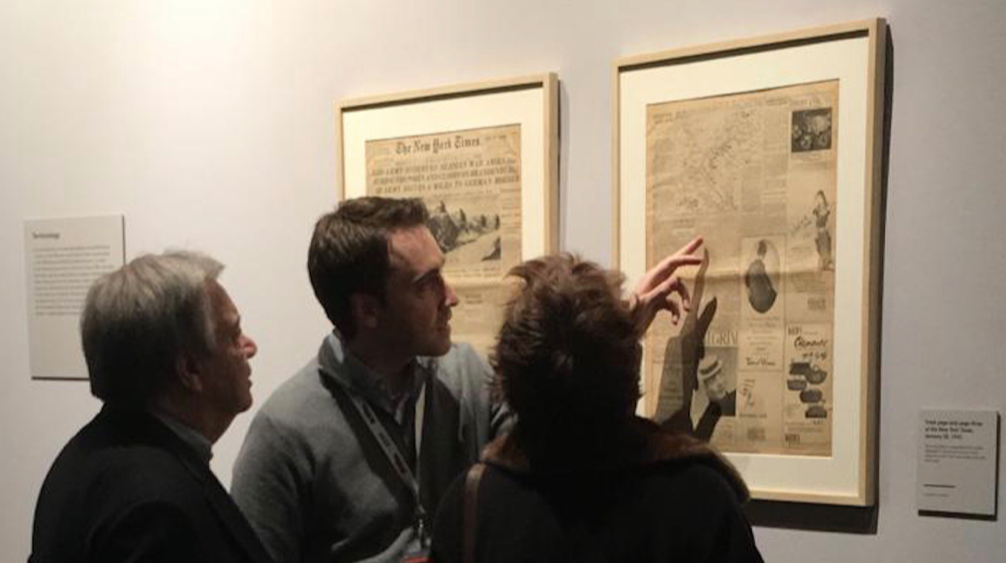 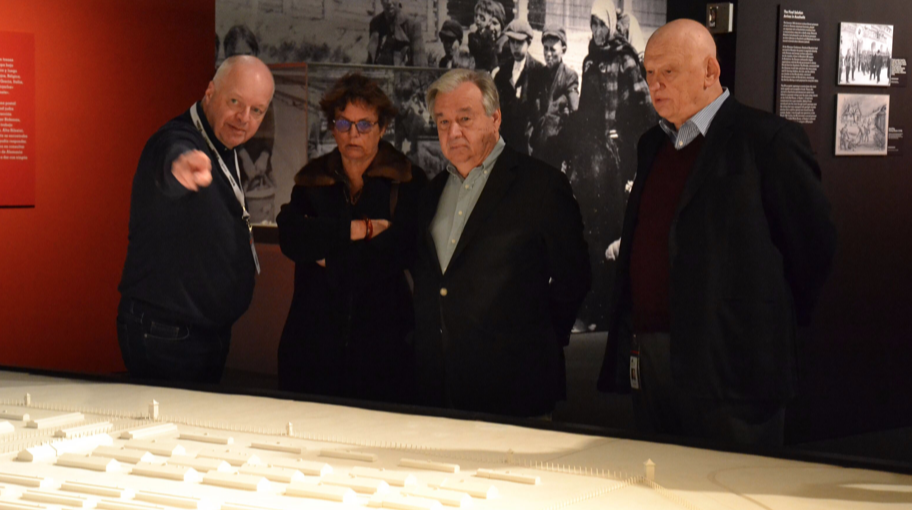