The victims of Auschwitz

Stolen lives in Auschwitz. The Haberfelds

Before the Second World War and the Nazi Holocaust, Oswiecim was a peaceful Polish town on the bank of the Vistula; a reasonably prosperous place from which few people outside of Central Europe had heard and where more than half of its 10,000 inhabitants were Jews.

One of these locals was Alfons Haberfeld, the proud owner of the Jakob Haberfeld Steam Vodka and Liquor Factory and one of the town’s biggest employers. In fact, on the eve of war it had been in business for over 130 years. It exportied its popular products across Europe by train, on the very same lines that later would be used to transport over a million people, in the opposite direction, to their deaths. 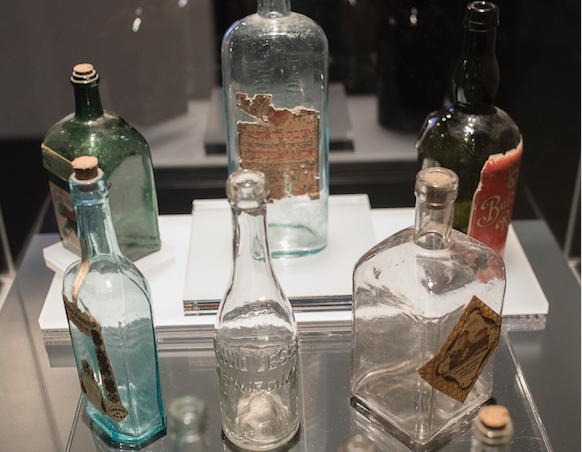 Alfons and his wife Felicia Haberfeld, were a wealthy couple, at the heart of the local community, and lived a modern lifestyle. They identified as being Jewish but weren’t particularly religious.

In 1939, they went to New York to represent the business at the World Fair. Their two-year old daughter, Franciszka Henryka, stayed at home with her grandparents. While sailing back to Europe, war broke out and the Haberfelds found themselves stranded – unable to re-enter German occupied Poland. They would never see their daughter again. She and her grandmother were murdered at Belzec extermination camp in 1942.

The Haberfeld’s home was taken over by the German Army who used it as a local headquarters during German occupation.