GRAND PRIX and WINNER at the category of “Education. Training. Awareness"

Auschwitz was the largest German Nazi concentration and death camp and the most lethal of all. More than 1,100,000 people were killed behind its barbed-wire fences.

GET YOUR TICKETS NOW 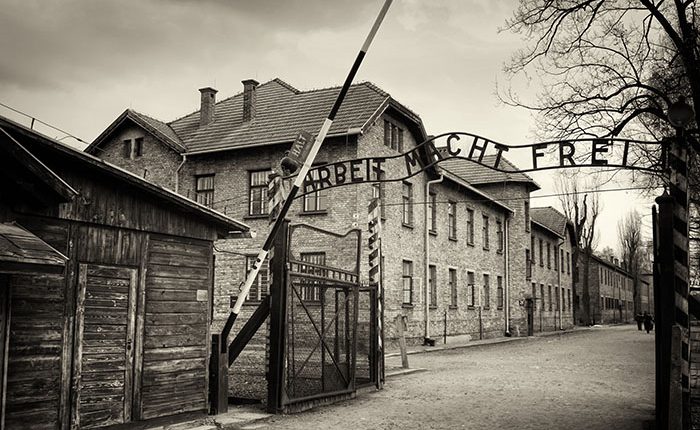 Madrid, October 26th The exhibition “Auschwitz. Not long ago. Not far away.” will open to the public at the Arte...Continue Reading
26 October, 2016InPress releases 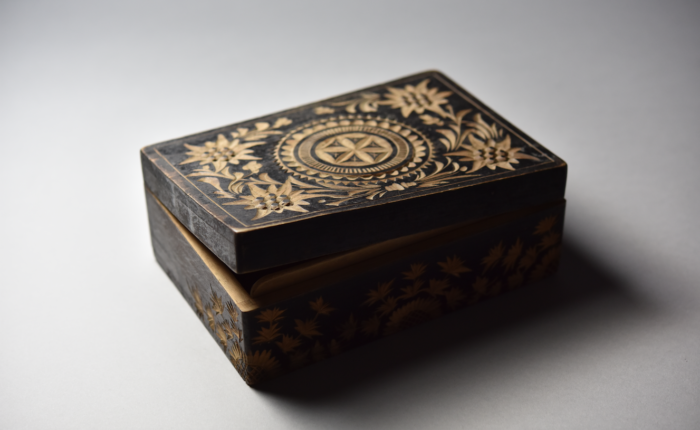 New International travelling Exhibition on the History of Auschwitz 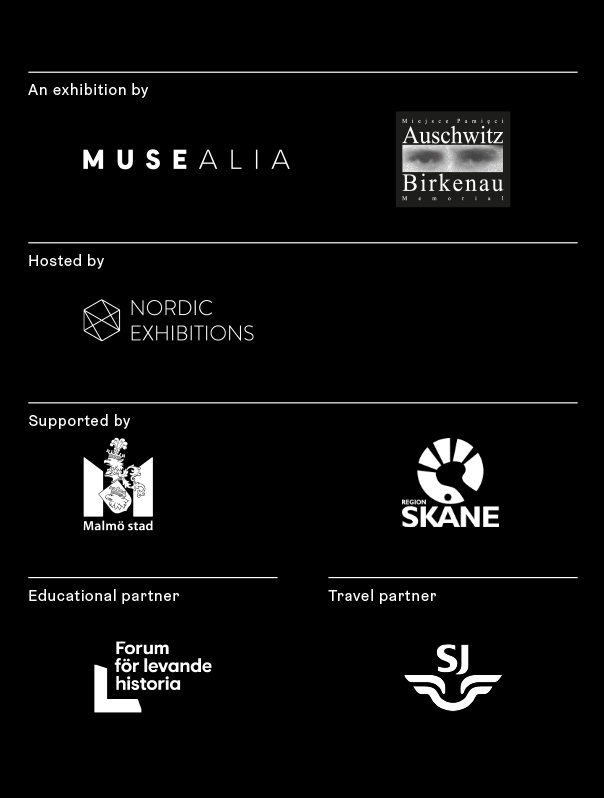