Talk with Pawel Sawicki, from the Auschwitz Birkenau State Museum

On 10 August, the exhibition will be hosted by Pawel Sawicki from the Auschwitz Birkenau State Museum, who will give an exclusive talk highlighting the history of Auschwitz, the symbolism of the site and its significance. As well as various aspects and challenges he and the Auschwitz Memorial face in their work.

Paweł Sawicki is a press officer and an educator of the Auschwitz Memorial. He is responsible for the social media activity of the Memorial that is followed on different platforms by over 1,5 million people. He is the editor-in-chief of the monthly online magazine Memoria and coordinator of the “Auschwitz. Not far away. Not long ago” exhibition project at the Memorial. Sawicki is also co-author of the “On Auschwitz” podcast and author of the album “Auschwitz-Birkenau. The place where you are standing…” that compares 1944 images from Auschwitz II-Birkenau with the authentic site of the Memorial today. 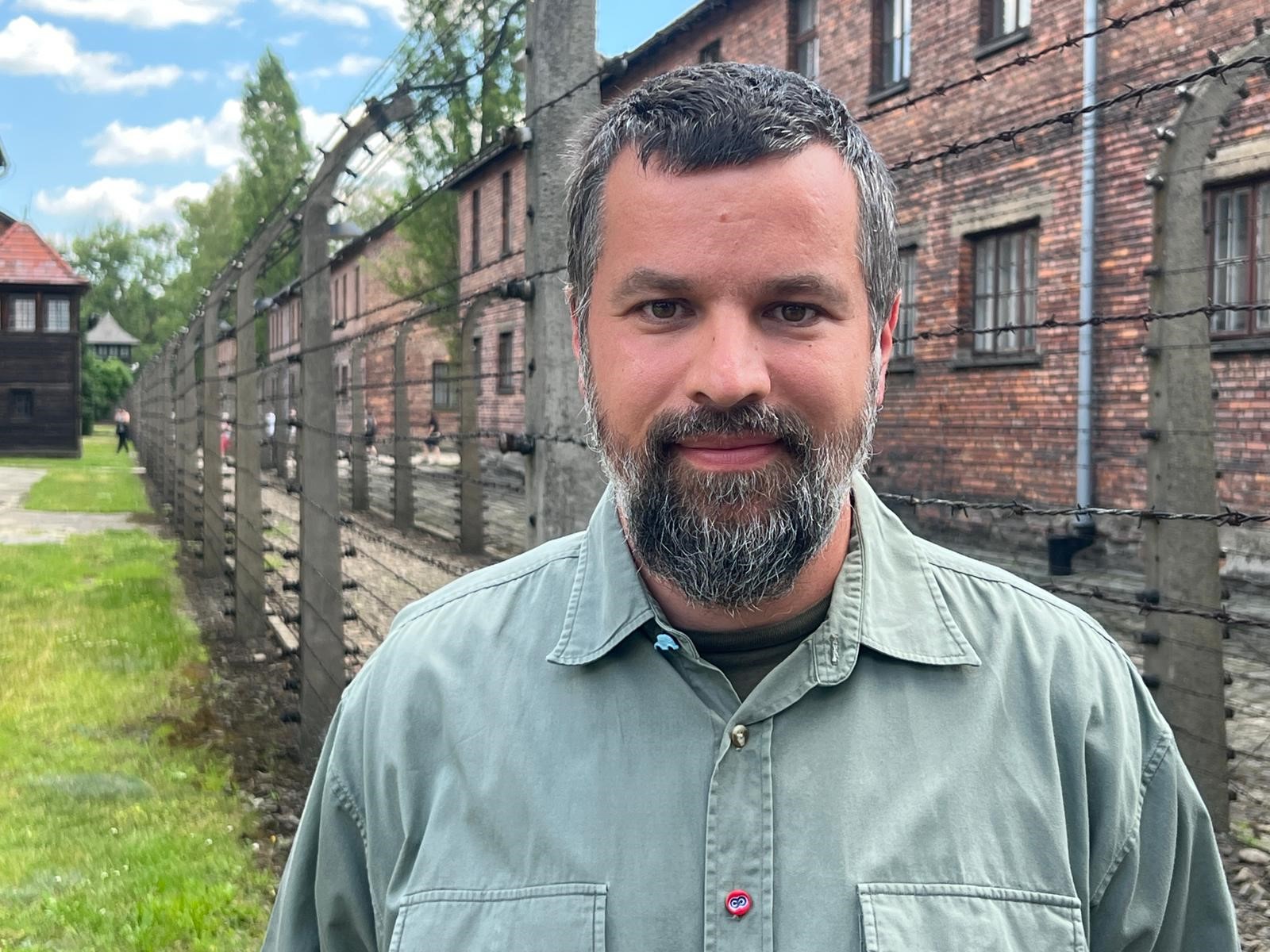 The lecture will be held in English.