Possessions taken by the SS and stored in "Kanada" 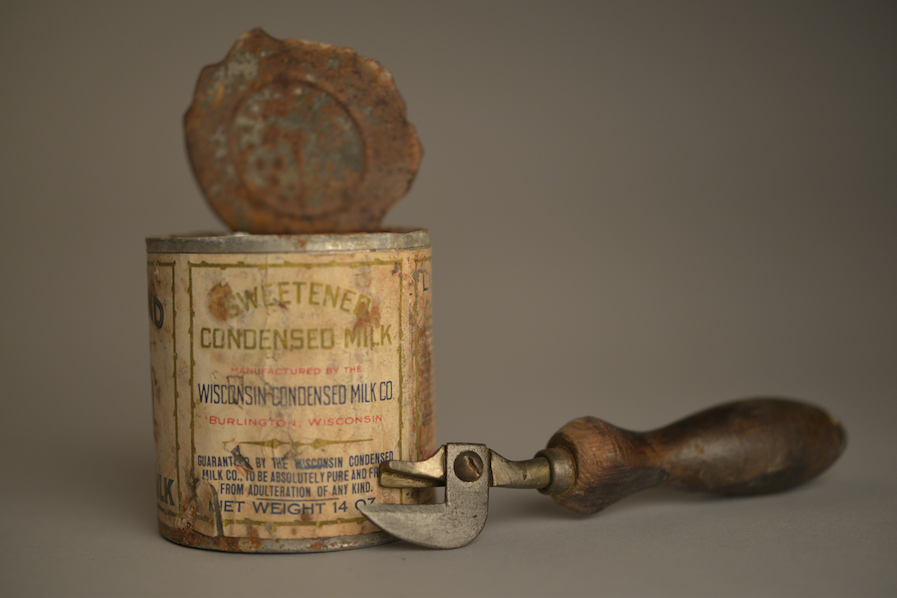 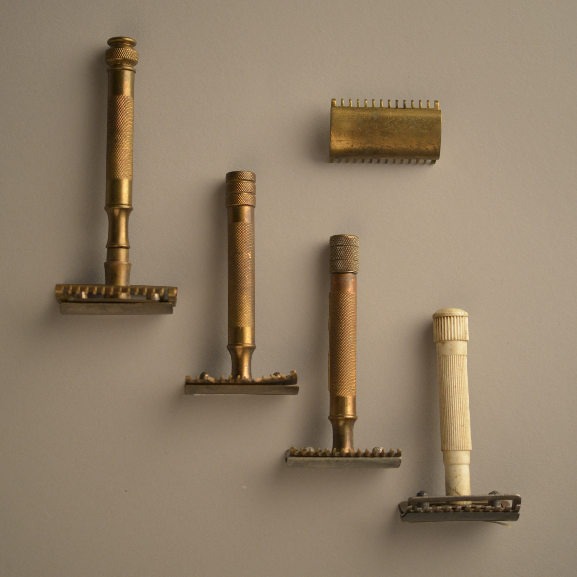 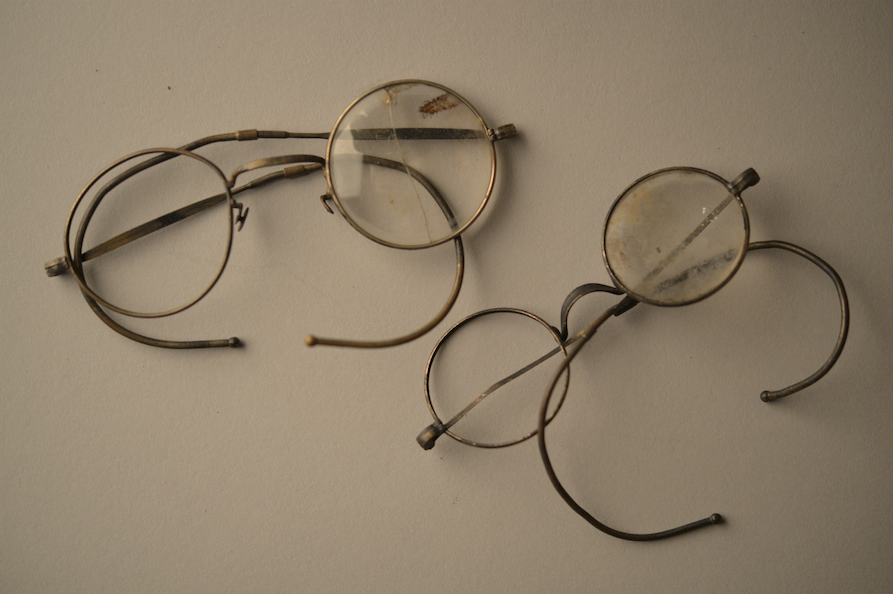 When Jewish deportees arrived in Auschwitz, they had already been robbed of their businesses, workshops, professional licenses, academic degrees, houses, savings, heirlooms, and anything else that did not fit into a suitcase or backpack.

By the time they were sent to Auschwitz, they only had some personal belongings that SS men took from them at their very arrival to be redistributed to institutions and individuals in Germany.

All these objects, most of them of little economic value, were kept and sorted in a place known as Kanada. Kanada was always crammed due to the vast number of deportees that arrived daily at the camp, and despite the fact that every day, several freight wagons filled with their possessions departed from Auschwitz.

When the Red Army liberated the camp, Soviet soldiers found only a fraction of the loot, which included some of the original objects shown in this exhibition – coats, shoes, kitchen tools and other housewares, suitcases, religious objects… the last existing remains of hundreds of thousands of innocent people murdered in Auschwitz.