Stolen lives during the Holocaust

The Wiener Library’s Ludwig Neumann Collection reflects growing antisemitism in Germany leading up to the outbreak of war in September 1939 and the difficulties faced by those who faced rebuilding their lives in a foreign country after escaping the horrors of antisemitic discrimination.

Ludwig Neumann was a German-Jewish businessman who owned an industrial clothing company, Neumann & Mendel. The factory was founded in 1889 by Emil Neumann and Carl Mendel, and from 1923 Ludwig became the sole owner.

From 1 January 1938 German Jews were banned from operating businesses and from 14 June all Jewish businesses were required to register with the Interior Ministry, beginning a process which forced the sale of Jewish businesses for a fraction of their market worth. 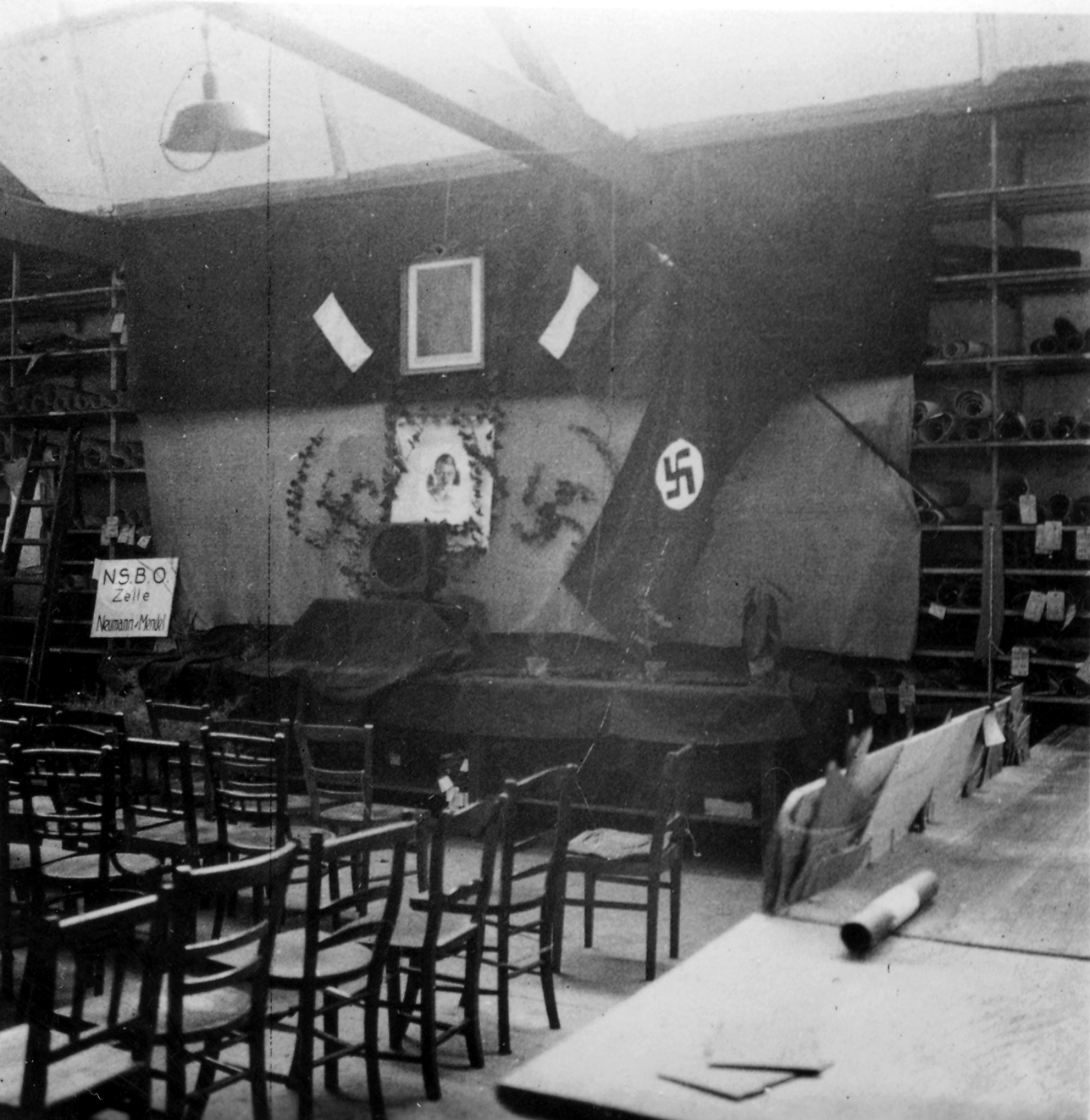 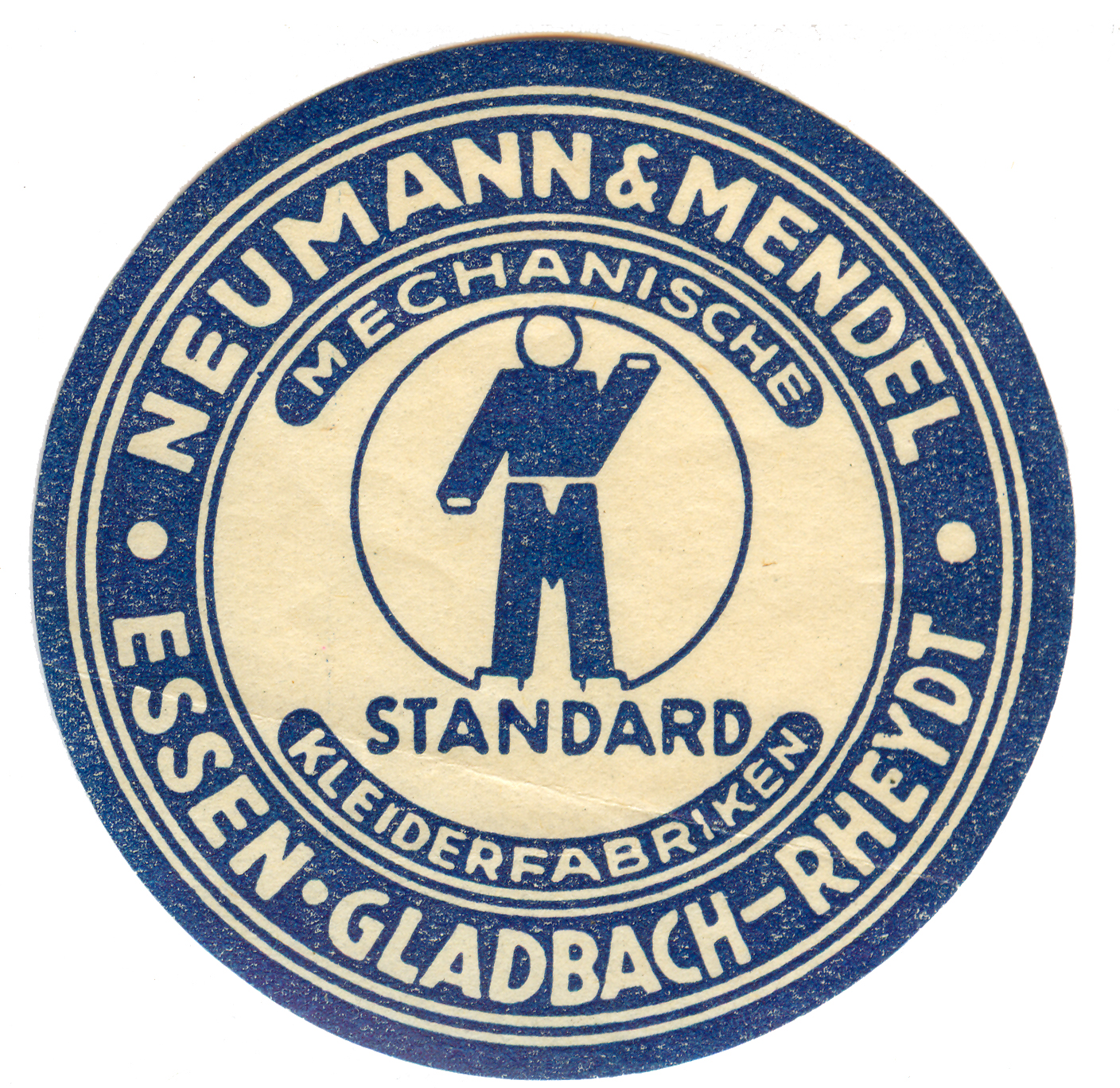 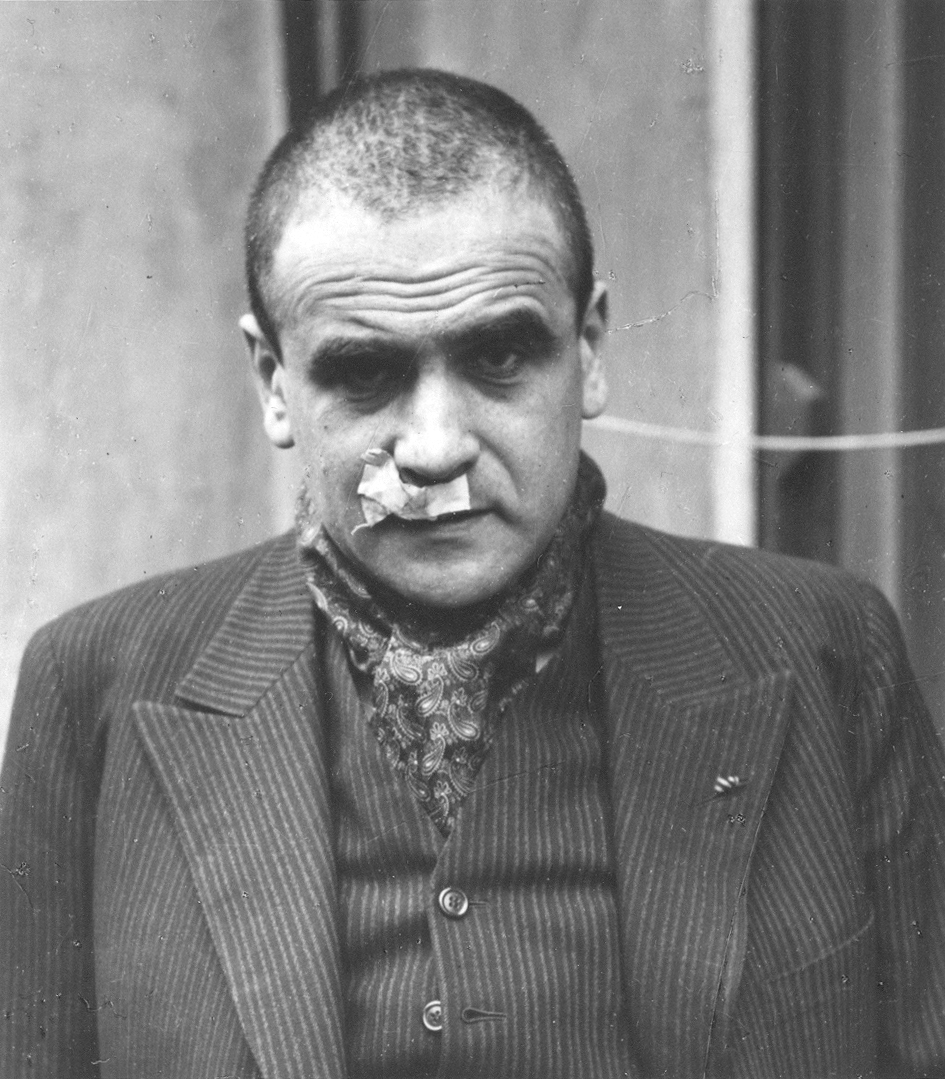 As a result of these anti-Jewish measures, Ludwig relinquished control of Neumann & Mendel. This story was a familiar one across Germany; by autumn 1938 only 40,000 of 100,000 Jewish businesses remained in the hands of their original owners. The Wiener Library holds papers relating to this enforced sale including correspondence to, from and about Joseph Herbring, the new non-Jewish owner.

After losing the factory Ludwig was interned in Dachau for several weeks before being released on the understanding that he would leave the country immediately. He travelled to Great Britain where he was briefly interned as an enemy alien on the Isle of Man, before serving as an anti-aircraft gunner for the British. Photographs on display at the exhibition show Neumann on his release from Dachau, and during his period of internment in Britain. 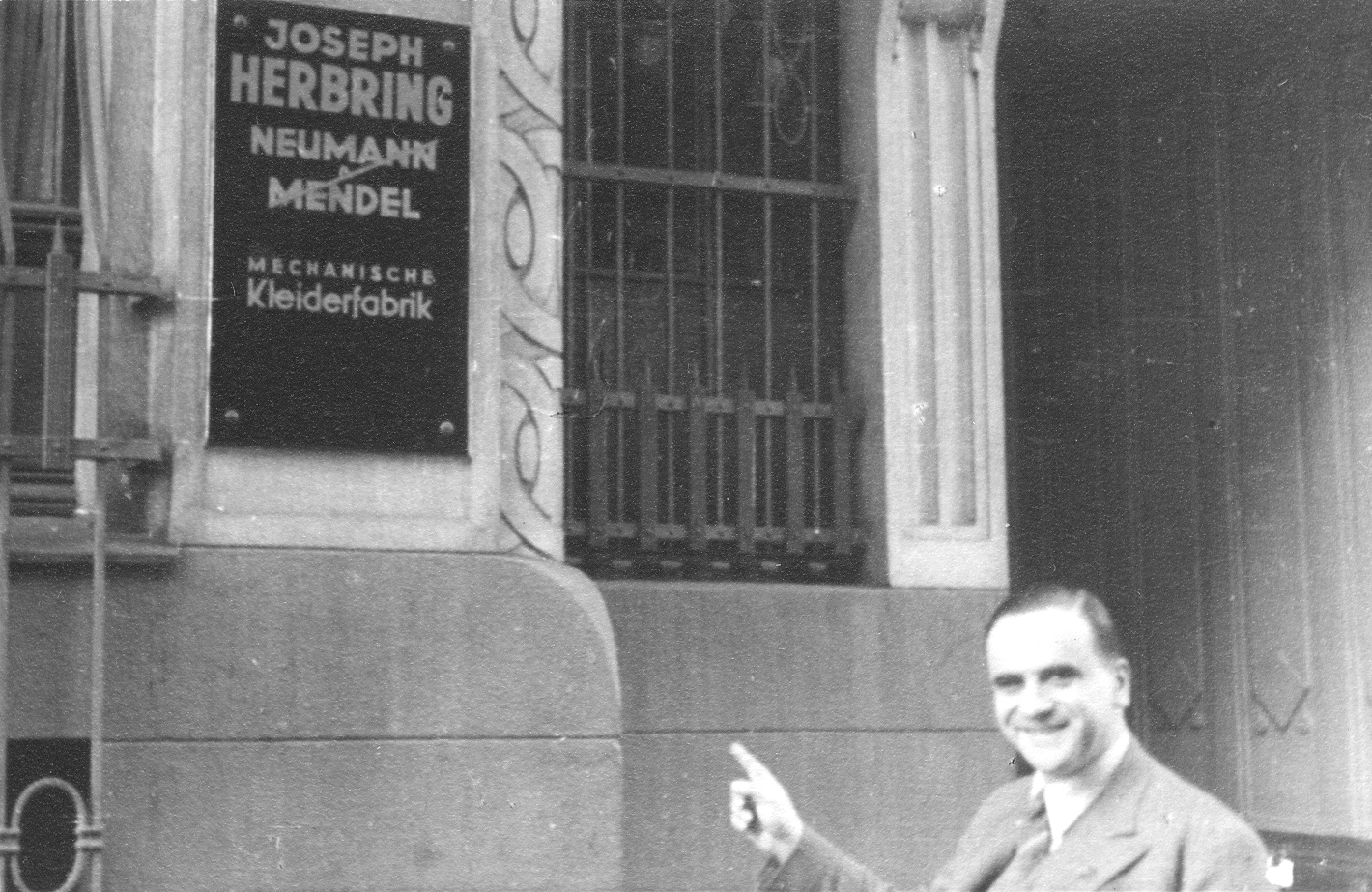 After the war Ludwig Neumann returned to Germany in an attempt to reclaim what was rightfully his. The Essen branch of the firm along with most of the city had been completely destroyed in the wartime bombings. While he managed to secure a loan from his sister’s frozen German bank account in order to re-establish the business it had fallen into financial difficulty. It is probable that the company was broken up and its assets sold off.

Since neither Ludwig nor his sister Luise had any children, the material is thought to have ended up with distant family members who deposited it at The Wiener Library.

This important collection highlights many common aspects of the German-Jewish experience: growing antisemitism, the Aryanisation of Jewish business, forced detainment and the struggle of becoming a refugee in a foreign country. The contents can be examined more closely by consulting the The Wiener Library catalogue.

The Wiener Library for the Study of the Holocaust & Genocide is the world’s oldest Holocaust archive and Britain’s largest collection on the Nazi era. Formed in 1933, the Library’s unique collection of over one million items includes published and unpublished works, press cuttings, photographs and eyewitness testimony.