The content of the Auschwitz exhibition has been developed by a multidisciplinary team of international experts on the history of the Holocaust and its teaching, gathered by Musealia to devise the largest traveling exhibition ever devoted to Auschwitz, together with the Auschwitz-Birkenau State Museum team. 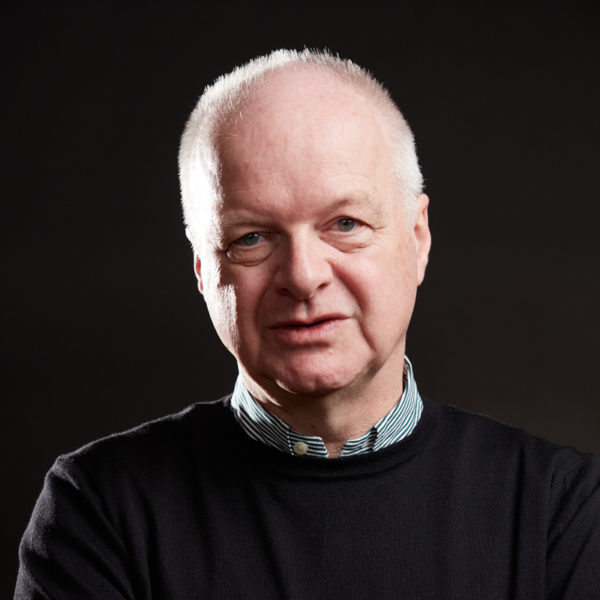 Dr. Robert Jan van Pelt is internationally known as one of the main authorities on the history of Auschwitz.

From 1997-98, he presided over the team that developed the master plan to preserve the Auschwitz camp and participated as an expert witness in the famous case against the British historian and author David Irving (London, 1998-2001), a Holocaust denier.

Van Pelt, born in Harleem (Netherlands), has published several books on the camp, some of the most remarkable being the internationally award-winning Auschwitz, 1270 to the Present (1996) and The Case for Auschwitz (2002). He has also collaborated on more than twenty other publishing projects.

Throughout his career, he has served as a historical advisor on films such as the TV documentary Auschwitz: The Nazis and ‘The Final Solution’ (2005) by Laurence Rees, and has been a co-curator of successful exhibitions as The Evidence Room, displayed at the Venice Biennale in 2016. 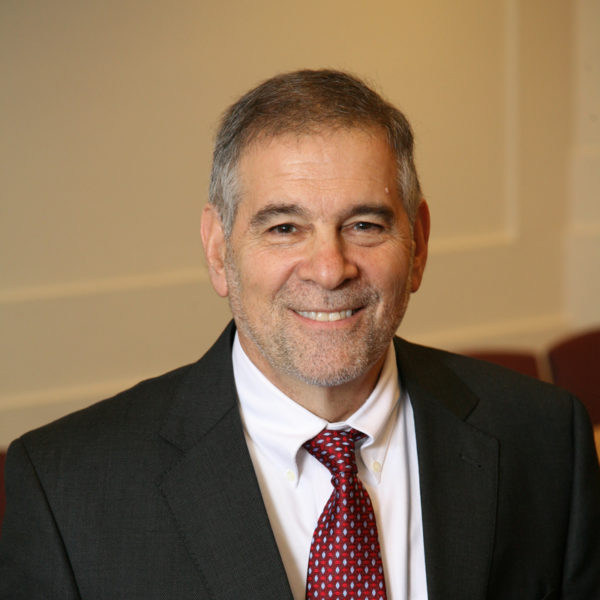 In 1979, he was designated Deputy Director of the President’s Commission on the Holocaust under President Jimmy Carter. From 1988-93, he acted as Project Director of the United States Holocaust Memorial Museum (USHMM), whose Holocaust Research Institute he presided over afterwards.

He has also been (1997-99) the President and CEO of the Survivors of the Shoah Visual History Foundation (today USC Shoah Foundation), devoted to filming and cataloguing testimonies by Holocaust survivors in 57 countries and 32 languages. This institution was created by film director Steven Spielberg after the making of Schindler’s List.

Berenbaum has authored and edited a score of books, among which Anatomy of the Auschwitz Death Camp (1994, with Israel Gutman) is noteworthy. Some film projects in which he has participated have won Academy and Emmy Awards. 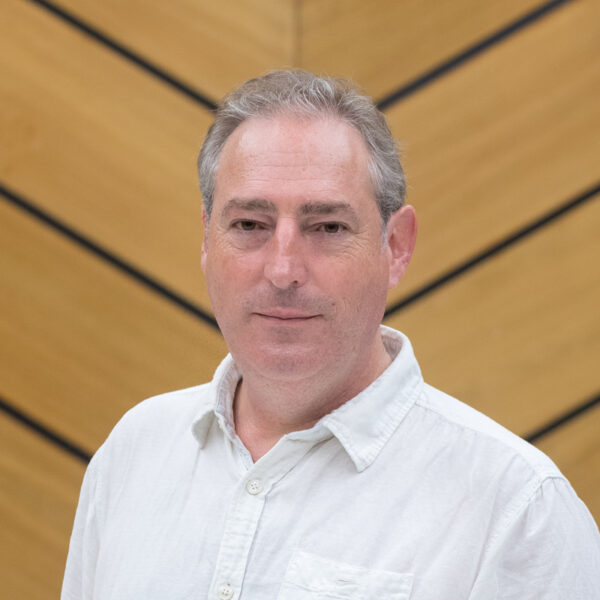 Curator
Paul Salmons is consultant to the United States Holocaust Memorial Museum and Chief Curator of ‘Seeing Auschwitz’, an exhibition by Musealia for the United Nations and UNESCO. Being an independent curator and educator specialising in difficult histories, Salmons helped create the United Kingdom’s national Holocaust Exhibition at the Imperial War Museum; co-founded the Centre for Holocaust Education at University College London; and played a leading role in the International Holocaust Remembrance Alliance, an inter-governmental body of more than 30 states.
Currently developing new exhibitions, pedagogies and educational resources for partners in the UK, Europe and North America. 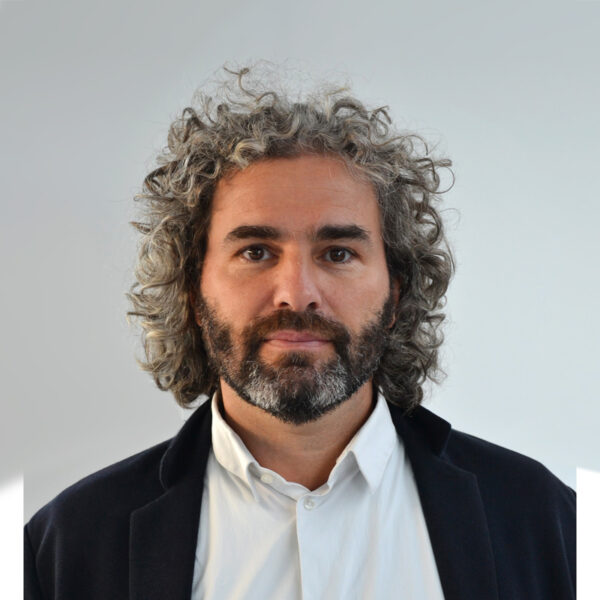 Djamel Zeniti is an architect working for the Luxembourgish Goverment since 2009 and a regular lecturer at the Technical University in Vienna since 1998 on Architecture and Film. Between 2000 and 2008 he was also part of Austrian excavation teams working in Ephesus, Turkey.

In 1997 he participated in a month-long workshop on Holocaust history and Holocaust Memorial design hosted by Yad Vashem and Bezalel Academy in Jerusalem, which triggered his interest in Auschwitz.

He helped organize in 2000 a seminar on the Architecture of Genocide at the Technical University in Vienna. Two years later he created a small exhibition on the forensic interpretation of the architecture and ruins of the Auschwitz crematoria at the University of Waterloo in Canada. 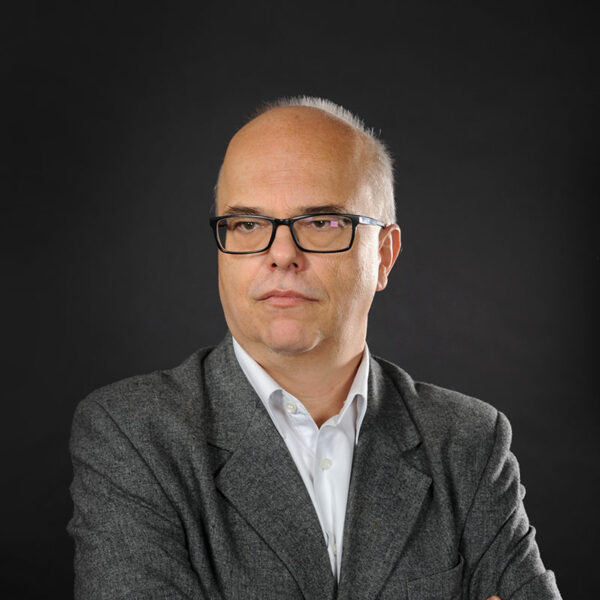 Director of Centre for Research at the Auschwitz-Birkenau State Museum

Team of historians and reserchers of the Auschwitz- Birkenau State Museum

Led by the Head Historian of the Museum, Dr. Piotr Setkiewicz, the museum’s Research Centre carries out academic studies on the history of the concentration camp, publishing its findings in books, monographs and articles. Among the many books published by the department, a particular highlight is the volume monograph about the history of Auschwitz, a basic compendium of all of the existing knowledge on the subject matter.